Moving from a House to a Mobile Home 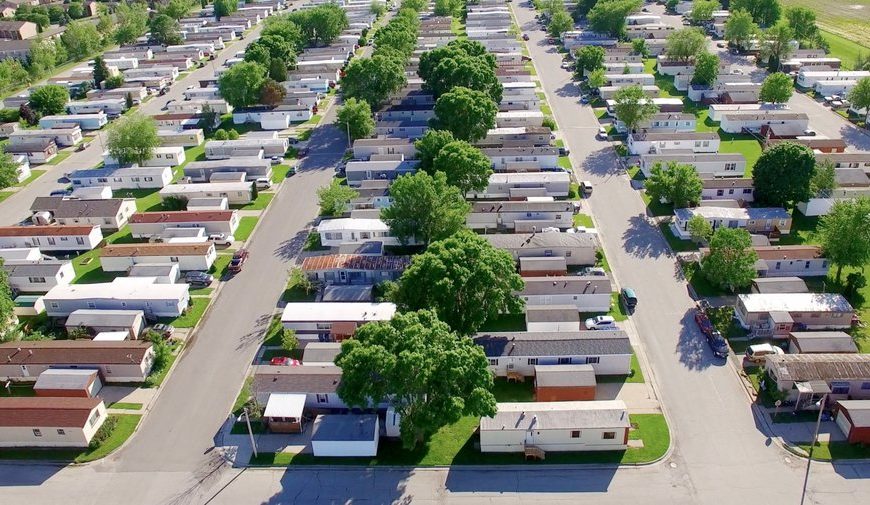 A few weeks back we took a look at why a travel trailer may make more sense for those who seek to unburden themselves from an old house. Today, we’re going to expand upon that general concept with a look at why you may want to consider doing the same, but this time by transitioning into a mobile home park.

Say what? That’s right, mobile home living isn’t looked at the way it used to be (by some). In fact, you can say that the concept was ahead of its time, as the tiny home movement is all the rage right now. From Northern Canada to the Southern USA households are transitioning into smaller, more efficient, and much more affordable domiciles. Over the past few years, periodicals such as Architecture Magazine have run pieces on the popularity of modular/mobile homes while Pinterest boards are littered with mobile home and park features.

While we aren’t ones to suggest making a life change based on a trend, this one is born from good sense, so we say go for it if your heart’s inclined. Keep reading.

One of the biggest benefits of mobile home living is energy efficiency. Fewer rooms and lesser square footage equates a lower monthly utility bill, which increases your disposable income – now that’s some math you can get behind! Of course, all of this is better on the environment, and if you’re like much of the modern population you want to do your part to help out. However, as you know, buying a contemporary NetZero home (constructed with insulated concrete forms, solar panels, etc.) isn’t exactly cheap, so downsizing is the only way for many to make this vision a reality.

Whether you embrace significantly reduced energy usage for environmental or economical reasons (likely both?) you do your budget and carbon footprint some good when switching to a mobile home situation.

If you’re selling your house for fair market value, no matter how run down it may be (more on this below), you will likely reel in enough to buy a mobile home outright while having plenty of buffer left over for some whimsical exterior/interior decorating. In the end, you’ll be debt free when it comes to your living situation, which will free up some dough to chip away at any other account liabilities.

When you move into a mobile home park you’re instantly adopted into a community that is closer than that found in any Winnipeg area cul-de-sac. You’ll become a part of summertime BBQ gatherings, holiday season home decorating contests, and more. Park residents also lookout for one another, which includes property and possessions, so you won’t have as much worry about security as you may have when living in a less desirable location in the Winnipeg area.

Moving from a house into a mobile home environment is also logical for those who need the freedom to make major life changes on the fly. For example, you may have a relocation on your five-year timeline. All of the reasons that make anyone want to sell their home fast come with less consequence when living in a mobile home, as opposed  to being tied down to a house that may sit on the market for far too long.

If what we said above makes perfect sense for you, you can sell your current Winnipeg home (at market value) and get cash in hand within the week to begin your search for a new community! Contact 5 Day Cash Offer at 204.222.0022 today.

How to Choose a Buyer for Your Old House 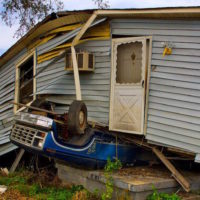 My House is Beyond Repair – What Now?

OK, this (photo) may be a little extreme, but you get the idea… Does your

Tips to Selling a Run Down House in Winnipeg MB 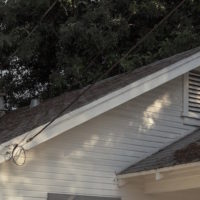 How to Sell a Fixer Upper House Without Fixing It Up

So you’re stuck with a fixer-upper. Whether recently inherited or you bought the 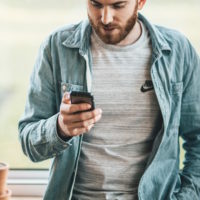 How to Choose a Quick Sale Home Buyers Service

So you’ve Googled (or BINGed?) “cash for houses“, “sell