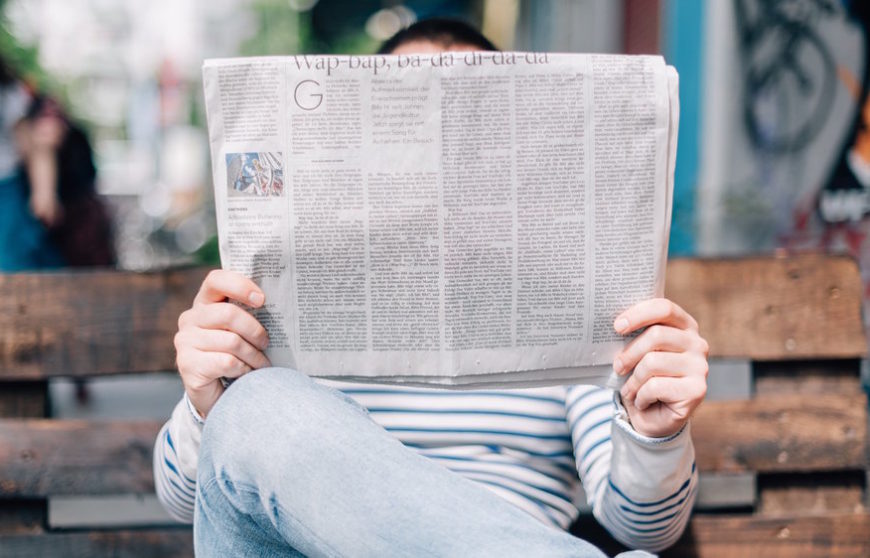 We have to interrupt our regular schedule of articles about how to just say “no” to Realtors and the usual fun stuff, as there have been rumblings in the Canadian mortgage market that have implications for those of you sitting on an older home in Winnipeg.

Of course, this all started in January when we reported that the Winnipeg real estate forecast for the year ahead demanded that owners of fixer-uppers unload their tired properties as soon as possible. Now we’re no prophets, but the prediction was dead-on, as here at the tail end of April the call to sell is louder than ever. Why? Because once again, the Bank of Canada held its benchmark interest rate steady, at 1.75 percent, for the third time in a row. OK, so what’s the big deal?

When the economy is slow and shows little sign up speeding up, the Bank of Canada either reduces or keeps it’s rate steady as a means to stimulate spending, especially in the real estate sector. Whether the rate drops is kept on a flat course, both have an impact on mortgage rates. This happened at the start of 2019 when the Bank held the rate, with RBC, TD, and BMO dropping the 5-year fixed mortgage rate. This worked out very well for buyers, especially here in Winnipeg where the median value of homes hovers around $300,000, making buying a home here more affordable than any other major metropolis in Canada. Of course, this is not the greatest news for sellers who seek to get top dollar for their property as buyers now have a lot of choices. The news of course has even grander implications for owners of older, dare we say “run down” homes. Buyers in Winnipeg no longer need to consider a fixer-upper in order to enter the real estate market for the first time, as they can now afford the single detached dream they’ve held for so long.

Before we return to this week’s news, let’s look at something else that happened about three weeks ago. In the first week of April, the yield on 5-year government debt dipped to 1.45 percent, reaching the lowest level in two years. When the bond yield falls economic prospects lag and again, fixed mortgage rates drop. And they did. Other lenders followed the lead of RBC, TD, and BMO, and in order for some to be more competitive, dropped their rates even lower than the big banks’ 3.49 percent. Again, sellers furrowed their brows as buyer power got stronger.

So here we are staring down the barrel of May 2019, and the Bank of Canada shows its cards by keeping the rate flat, with zero indication of an increase this year. Not only is the 5-year fixed rate primed for buyers, those in favor of variable rate mortgages are pumped up too, as the announcement diminishes the timing and likelihood of any increase to the prime rate.

Let’s also factor in the heavy residential development in Winnipeg in 2017, which is seeing fruition today, resulting in a surplus. Here buyers are, with the pick of the litter and lower fixed and variable rate mortgage options. What is a seller of an older home to do? Sit on it longer? Certainly not, because as mentioned above, economic prospects are holding steady.

Are you out of luck? If you were solely dependent upon the services of a Realtor or real estate agent, who are busy hustling prime new homes and condos, then yes, you would be stuck in a rut. But thankfully you’re reading this. That means you’ve find the one quick home sale service in Winnipeg that residents can truly count on no matter what the real estate market is doing. We will offer fair market value for your Winnipeg home today, no matter the condition. That’s right – you don’t have to lift a finger. We will give you cash for your old home, within a week, and free you up to move on from your burden. Even better, is that with the median price of a condominium decreasing by 9.3 percent year-over-year (to $224,967) you can downsize (and upgrade your life) into a condo, should that be your cup of tea.

Learn more about how our quick home sale system works, or simply call us at 204.222.0022 for a friendly conversation and to find out what we can do to help you. 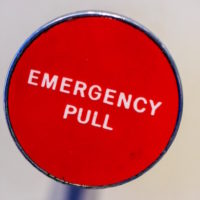 OK, so the world is in a bit of a panic right now and that’s got the financial 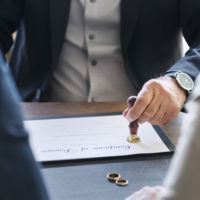 I Can’t Afford My House After My Divorce – What Should I Do?

You’re recently divorced and as a part of the settlement you got the house. 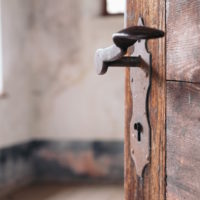 Is Your House Making You Sick?

Boosting your immune system in 2020 is more important than ever before. While 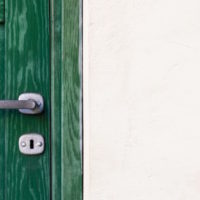 Why Sell Your House Fast, As Is

Today’s topic is essentially the theme of our service, but without a doubt many